you love to see it

i mean it just makes sense that a getting-started kit for a webdev framework would transitively depend on... a multicast dns library 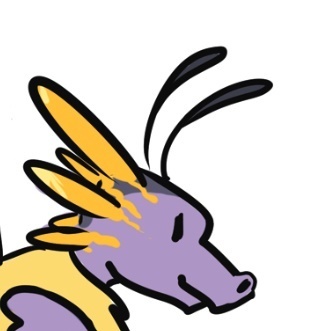 @hierarchon Thinking back “fondly” to that time I couldn’t get a framework’s starter project working because I was on the current version of Ubuntu.

On Ubuntu LTS, they package the LTS version of nodejs, sensibly enough. But I was on the current Ubuntu version, so I got the “current” nodejs version — which was at least a year behind at that point. And of course some third-order dependency required some feature that wasn’t supported 🤦🏻‍♀️

@vyr @vy are any of them cute

The social network of the future: No ads, no corporate surveillance, ethical design, and decentralization! Own your data with Mastodon!