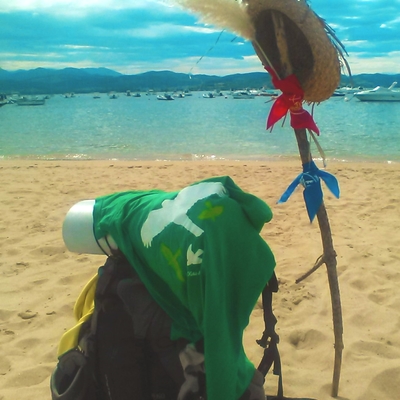 Hypolite Petovan @hypolite@friendica.mrpetovan.com
@hierarchon How big of a deal this is for you in general?

But maybe I’m just spending all my time in insular internet community where “constantly being unnecessarily hostile and combative towards strangers” is considered a personality.
1
Sep 16, 2021, 22:33

Spencer @spencer@motley.club
@hypolite @hierarchon I dunno, I reshared this and I think there's an actual grain of truth to it that's not just tone-policing. I've been in leftist communities where the default tone was sarcastic, spiteful hostility toward anyone who ended up on the wrong side of the consensus. I've been on the receiving end of that for an innocuous comment, and it hurts.

I understand that, say, people of color might need a space where they can express their frustration with white people, and their assertive self-advocacy might read as "unnecessary hostility and combativeness" to white people who aren't used to encountering that. But I didn't share this meme with that in mind—rather, I'm specifically thinking about the growing trend I've seen of nominally "progressive" or even "leftist" people responding to perceived slights, even within their communities, with vitriolic abuse.

I became aware of social justice issues in the mid-2010's on Tumblr; I'm really aware of the dangers of tone-policing and how a meme like this might sound like that. You're not wrong that this meme is vague and could be wiggled to provide cover for some truly heinous behavior. But when I shared it, I did so because it specifically spoke to my experience watching the online "left" become more and more suffused with a purity culture fundamentalism that fuels abuse, hostility, and combativeness in the name of laudable causes.
1
Sep 16, 2021, 22:41

Hypolite Petovan @hypolite@friendica.mrpetovan.com
@hierarchon @spencer Thank you for the elaboration, without any explanation this meme can read as an alt-right joke mocking "cancel culture" or "Internet outrage". After all "There must be something wrong with people getting mad at me when I say these entirely innocuous things" is a classic page from the alt-right playbook.

@hypolite @spencer yeah, it's basically that. I've seen even on fedi some stuff that could've been resolved way better if people had just *talked* to each other instead of assuming the worst possible interpretation of what someone said.

@hypolite @spencer (ironically, this conversation is a great example of the *correct* way to handle things: asking for clarification instead of going straight to "must be evil", so thank you :) )