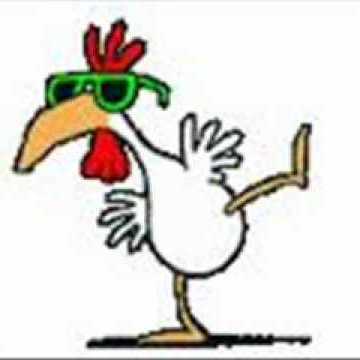 @vyr https://m.youtube.com/watch?v=wgxwOZy6zF8 imagine this work but for Clockwork Dolls

all doll girls are valid regardless of their animating principle

beep boop is to robot as tick tock is to doll

i love this avatar so much tbh

still thinking about this.

“Libra, I’m no longer your master. Therefore, this is a request that I’m asking you to consider out of your own volition. Assist Aries and the others. They look like they’re having a hard time.”

“I don’t need a request. Just say the word and give me an order. My master is you, Ruphas-sama.”

“Is that so? …Then, this is my order. Tyrannical Twelve Heavenly Stars, Libra of the Scales. Defeat my enemies!”

Upon hearing the order, Libra flew into the sky. Ruphas no longer had command over Libra. The authority to command was in the hands of the Goddess. But that was irrelevant now. The tool had chosen its user, just as a user could choose which tool to use. Her master was Ruphas. There could be nobody else. This was decided by Libra herself.

is takt op a good anime? not sure.

is Destiny the single most ashcore character I've ever seen? absolutely yes.

new avatar, because I am in fact a gay doll girl.

also it made me really wanna get Vulcan

shame she's basically impossible to get

tbh i may give org-mode another shot at some point as opposed to obsidian, but i don't think writing a converter would be that hard. which is the nice thing.